It is simple, relatively balanced, inexpensive and, above all, tasty, ‘banh mi’, a Vietnamese-style sandwich, is a strong rival of the American burger, France’s daily newspaper Le Monde told its readers in a gastronomy column published last week.

It is based on a simple base that you immediately want to bite into: a baguette cut in half, copiously garnished with pieces of cooked meat, garnished with condiments, raw vegetables and sprinkled with fresh cilantro, described the column entitled “Can the ‘banh mi’ replace the burger?”

The ‘banh mi’ is a sandwich with variable geometry that offers multiple possibilities, it said. The most traditional recipes include preparations made from pork belly (sometimes grilled, sometimes dried or steamed), lemongrass chicken or minced pork meatballs.

The trajectory of the ‘banh mi’ is fascinating that it tells the richness and the character of Vietnamese cuisine which, through the diaspora scattered all over the world, in New York, Los Angeles, Paris, Nice or Marseille, has never stopped reinventing itself, the newspaper noted. 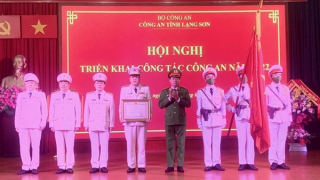 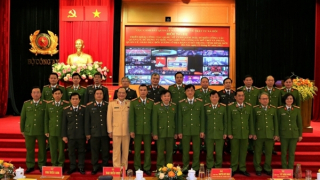 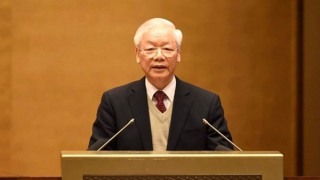