PSNews - Recently, the Institute of Imperial Citadel Studies (IICS) hosted an international seminar named “Imperial Ceramics in Thang Long Royal Palace” to shed light on the cultural and social life in the ancient citadel in the past.

In his opening remarks, IICS Director Assoc. Prof., Dr. Bui Minh Tri said his institute has been pursuing a long-term research programme on the history of Vietnamese ceramics, particularly ceramics used by the royals in Thang Long Imperial Citadel.

The discovery of royal porcelain in the Thang Long imperial complex offers not only evidence for the study of ceramics produced in the imperial city but also an insight into those used by royal families in the past, he added.

Speakers discussed a number of new findings on royal ceramic products and provided comparative perspectives between royal ceramics in Vietnam and those from China and Japan. 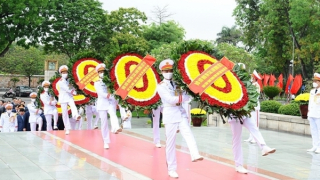 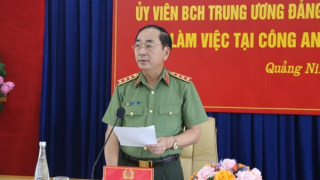 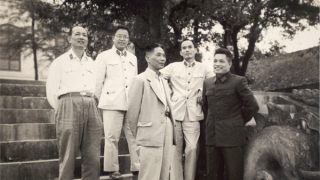 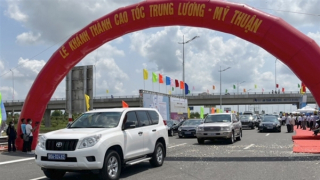 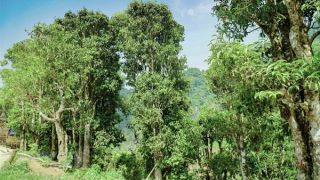