The UNESCO decision to, together with Vietnam, commemorate the birth and death anniversaries of classical poets Nguyen Dinh Chieu and Ho Xuan Huong demonstrates this organisation and the international community’s recognition of the country’s cultural and ethical values.

So said Deputy Minister of Foreign Affairs Dang Hoang Giang, who is also Chairman of the National Commission for UNESCO, while talking to the press about the decision, adopted on November 23 as part of the 41st session of the UNESCO General Conference in Paris.

He noted the organisation of activities in honour of the two poets will help introduce the people and culture of Vietnam to international friends, enrich the spiritual life of Vietnamese people, and spread of the values of compassion, humanism, and justice in the country’s society.

The dossier building and submission process also illustrated Vietnam’s efforts to intensively integrate into the world, the official said, emphasising Party General Secretary Nguyen Phu Trong’s request for the continued building, preservation, and development of an advanced culture deeply imbued with national identity, made at the recent National Culture Conference.

The year 2022 will mark the 200th birth anniversary of Nguyen Dinh Chieu (1822 - 1888), a renowned poet and also an example of endeavours to surmount difficulties in life and pursue lifelong learning.

It will also mark the 250th birthday and the 200th death anniversary of Ho Xuan Huong (1772 - 1822), one of the most famous poets in Vietnam’s history. Her new mindset and unique style of poetry delivers ideas about gender equality and liberation of women in the time of feudalism. 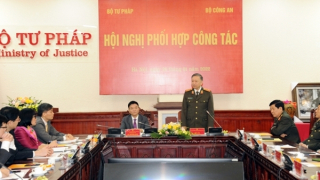 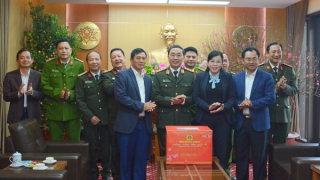 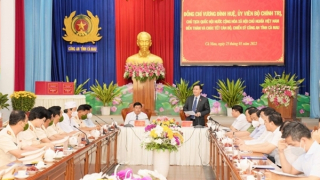 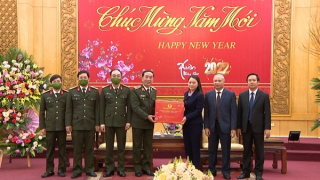 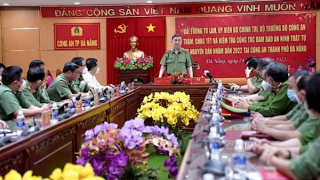 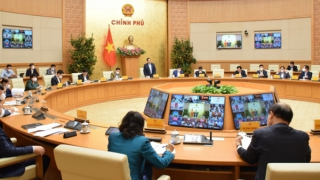 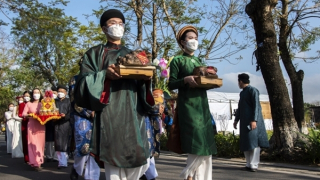 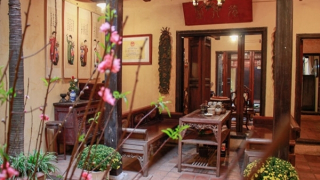 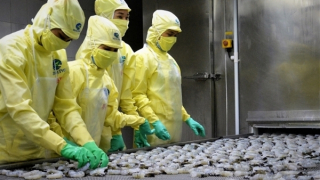