All 18 babies aged between 2 and 6 months old are now in stable condition after they were mistakenly given a Pfizer shot on November 3, according to the Hanoi Department of Health.

Some of the babies are having high temperatures or showing signs of redness and swelling at the injection site, which are common reactions after injection, said the department in a statement released on November 4 evening.

None of them have suffered from anaphylactic - a severe, potentially life-threatening allergic reaction, it said.

The incident occurred on November 3 at Van Son medical station in Hanoi’s Quoc Oai district where 18 babies were mistakenly given the Pfizer shot instead of a flu shot.

Hearing about the news, the Hanoi administration immediately asked relevant agencies to transfer all the injected babies to St. Paul Hospital for medical surveillance and treatment.

Leading experts from the Central Children’s Hospital were dispatched to St. Paul Hospital to monitor the babies’ health.

All medical staff involved in the vaccination shift were temporarily suspended from work to consider their responsibility.

The Hanoi Department of Health also directed healthcare facilities to review the entire vaccination process to ensure similar incidents will not happen again. 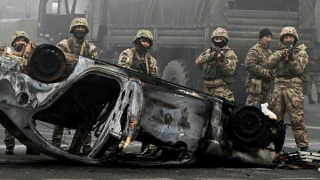 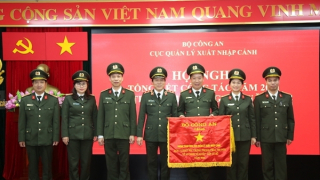 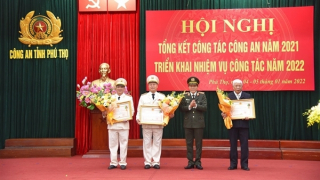 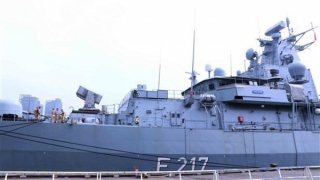 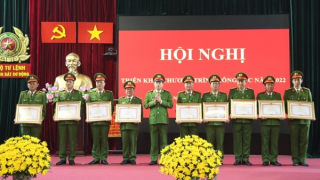 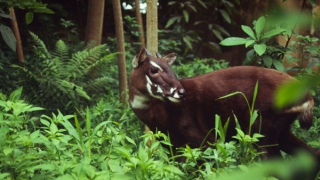