A story-telling contest on Vietnam-Laos friendship was launched in Hanoi on May 9, as part of a special communications campaign for the 60th founding anniversary of the nations’ diplomatic relations (September 5, 1962-2022).

The contest is co-organized by the Vietnam-Laos and Laos-Vietnam Friendship Associations, the Lao Embassy in Vietnam, and Vietnam Times magazine.

Meanwhile, Mr. Nguyen Tien Long, Vice President of the Vietnam-Laos Friendship Association, said the contest will popularize values of the countries’ special amity to the younger generations in a fresh and interesting way.

Vietnam Union of Friendship Organizations (VUFO)'s Vice President and General Secretary Phan Anh Son affirmed that, the contest is an opportunity for the people of the two countries to recall and write about all touching memories and stories of the Vietnam-Laos special friendship. .

According to the organizers, the contest receives entries in the forms of writing or video clips from May 9 to August 31. All Vietnamese citizens with relations to Lao people are eligible to participate. Entries are to tell stories about the contestants’ keepsakes, which are required to be owned for at least five years.

Via the judges’ decisions and readers’ votes and shares on the official website of the competition, one special, five first, 15 seconds, 20 third and 30 consolation prizes will be awarded. 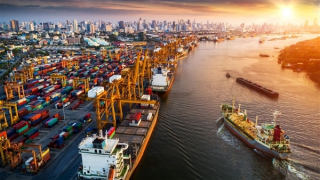 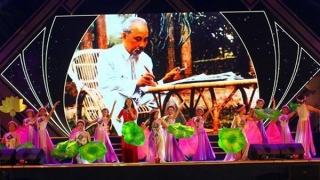 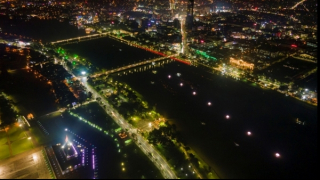 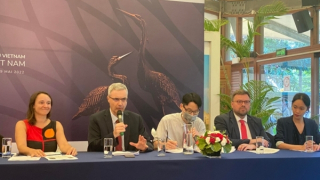 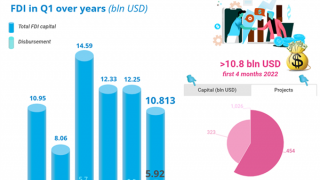 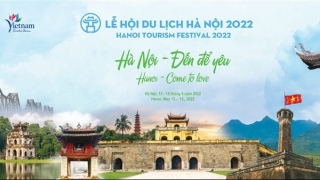 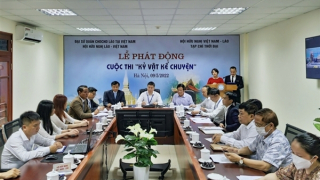 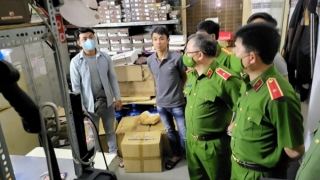 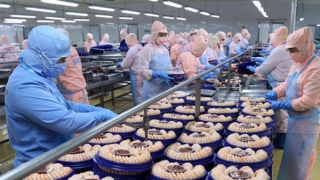 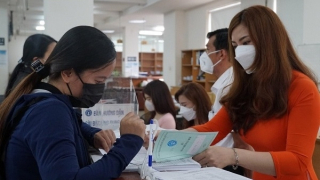