During his lifetime, President Ho Chi Minh, who founded the Communist Party of Vietnam (CPV), paid special attention to Party building and rectification to make the ruling Party stronger and purer.

In his testament, published 50 years ago, the President taught lessons about Party unity, democracy, criticism, and morality.

The testament emphasizes the vanguard role of the ruling Party, which is based on revolutionary morality and tasked with making the country stronger and the people wealthier. A Party member should be loyal and dedicated to the country, the Party, and the people.

President Ho Chi Minh said, "The Party’s widespread practice of democracy plus regular and serious criticism and self-criticism is the best way to consolidate and develop unity and unanimity within the Party. Comradeship should be fostered.”

He stressed the importance of revolutionary morality to eliminate individualism, negative phenomena, and degradation.

Prof. Dr. Nguyen Xuan Thang, Director of the Ho Chi Minh National Academy of Politics, said, “We have been keenly aware of how much the testament matters to Party building. This future vision teaches us ways to build the Party comprehensively, regularly, and constantly in regard to ideology, ethical apparatus, and ethical cadres. It also teaches us the ruling Party’s responsibility to the people and nation, its awareness of self-reform and self-rectification to become strong and pure and to lead the revolution to successes in the current situation.”

The Communist Party of Vietnam is intensifying its Party building and rectification campaign by preventing or wiping out any degradation of political ideology, morality, or lifestyle, or any manifestation of “self-evolution” or “self-transformation.”

To make the Party stronger, Party members should look for the truth, candidly tell the truth, and correctly assess the truth. “Building” and “fighting” should go together.

Party building is a fundamental task and a long-term strategy, while fighting negative phenomena is an equally important and urgent task.

Prof. Dr. Hoang Chi Bao, former member of the Party Central Committee’s Theoretical Council, cited President Ho Chi Minh as saying that Party building and rectification means that the Party and each of its members should consider serving people and caring for people’s happiness to be their responsibility, obligation, privilege, and pleasure. The Party has no other interests but building a close bond with people.

Prof. Dr.  Bao said, “It’s most important to take care of people’s lives, a premise for political education. People’s knowledge and rights should also be taken care of. People only trust you when you understand them and work for them. Uncle Ho said the secret behind the success of a revolution is people’s trust, perception, love, support, and protection. So people’s strength should be promoted. It is a firm foundation for Party building.”

From Uncle Ho’s teachings, Party building models have been established, such as “Party members support people”, “Working in line with task assignments and setting examples’, and “Studying Uncle Ho everyday.” 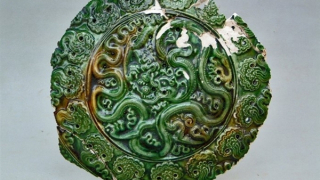 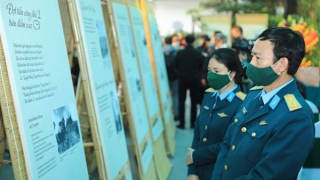 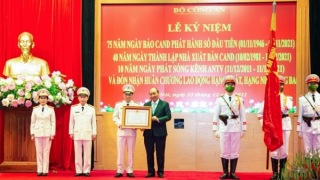 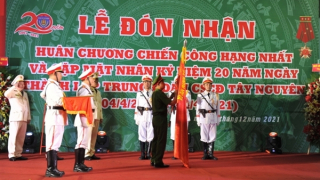 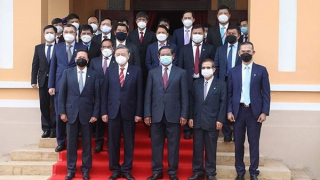 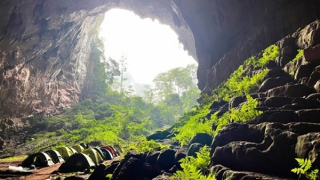 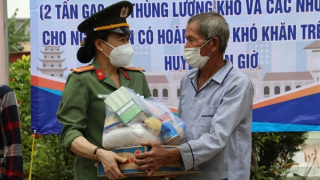 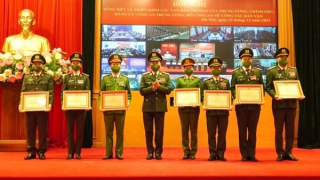 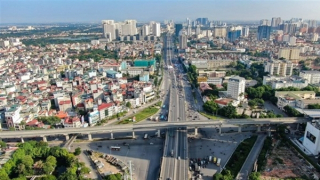