The impending of Laotian Prime Minister Phankham Viphavan will give fresh impetus to comprehensive partnership between the two countries in 2022, according to Ambassador to Laos Nguyen Ba Hung.

Prime Minister Phankham Viphavanh will lead a high-ranking delegation of the Lao Government to pay an official visit to the country from January 8 to January 10 at the invitation of his Vietnamese counterpart Prime Minister Pham Minh Chinh.

As part of the occasion, Ambassador Hung talked to the media about mutual relations, the significance of the forthcoming visit by PM Viphavanh, and prospects ahead for bilateral ties.

According to the Vietnamese diplomat, political relations between both sides have been further consolidated based on mutual trust and closeness between the two parties and countries. Despite the complicated developments relating to the COVID-19 pandemic, senior leaders of both nations have conducted regular exchanges and meetings in various forms, notably the official friendship visit to Vietnam by General Secretary and President of Laos Thongloun Sisoulith in June, 2021, and the official visit to Laos by President Nguyen Xuan Phuc in August, 2021.

During these visits, the two nations’ leaders delivered several important messages, strongly affirming their political determination to successfully implement the foreign policy set forth by the 11th Congress of the Laos People's Revolutionary Party and the 13th Congress of the Communist Party of Vietnam. During this, both sides affirmed the top priority for consolidating and developing long-term, effective, and sustainable special relations between the two nations.

Economic, scientific, technical, cultural, and educational co-operation has continued to be consolidated, becoming increasingly effective and practical. In particular, projects connecting the two economies, transportation, and energy infrastructure, were prioritised by the two Governments, thereby achieving many important results and creating a premise in which the two countries can effectively implement more projects moving forward.

Vietnam is also in the process of actively supporting Laos in overcoming current difficulties through sharing experience and lessons on macroeconomic issues, whilst also handling development issues. Although border trade between the two countries is facing plenty of difficulties due to the COVID-19 pandemic, two-way trade turnover continued to grow by about 13% to 14%.

Co-operation in education and culture has achieved a better quality, with last year witnessing greater co-operation between agencies of the Party, the National Assembly, ministries, sectors, localities, businesses, and people-to-people exchanges of the two countries being strengthened.

Regarding the significance of the Laotian PM’s upcoming visit to Vietnam and the prospects of mutual relations in the time ahead, Ambassador Hung said this is the first visit to the country made by PM Viphavan in his new position, as well as the first visit of a foreign senior leader to the nation this year.

The visit is viewed as an appropriate occasion for senior leaders of the two countries to compare notes on international and regional issues of shared concern and seek solutions to deal with challenges in the new situation, thereby contributing to peace, security, stability, and development in the region and the wider world.

During the visit, Vietnamese and Laotian PMs will co-chair the 44th meeting of the Vietnam-Laos Joint Committee. This will provide a chance for both sides to gain a better understanding of each other’s socio-economic situation, development orientations, and external policies. They will seek breakthrough measures in order to continue creating deeper bilateral ties in a more practical and effective manner.The visit will also mark the opening of the “Vietnam-Laos, Laos-Vietnam Friendship and Solidarity Year 2022” on the occasion of the 60th anniversary of bilateral diplomatic relations and 45 years of the Vietnam-Laos Treaty of Amity and Cooperation.

Moving forward, the Governments, ministries, sectors, and localities of both sides will continue to boost closer co-ordination to effectively implement the high-level agreements between the two countries, especially the agreement on bilateral co-operation in the 2021 to 2025 period, and the joint strategic co-operation agreement for 2021 to 2030, he said.With Laotian efforts to improve the local business environment and bring its products to the 100-million-strong Vietnamese market and to the whole world through Vietnamese seaports, economic co-operation between is expected to grow and flourish,  bringing practical benefits to both peoples, Ambassador Hung said.With regard to measures taken by both sides to further promote their long-standing special ties, the diplomat suggested there should be a focus on further deepening political relations, effectively carrying out their high-level agreements, enhancing the efficiency of current cooperation mechanisms, and continuing to raise awareness of the special ties among their peoples.They should strive to expand economic partnership by broadening their transport connections within the East-West Corridor, devising special policies to facilitate business co-operation, and remove obstacles in the field, while working closely together to develop human resources to meet the development demands.

The Ambassador also expressed his belief that the two countries will continue to unite in the process of national development, enhance the effectiveness of the special relationship, and make positive contributions to peace, stability, co-operation, and development in the region and throughout the world. 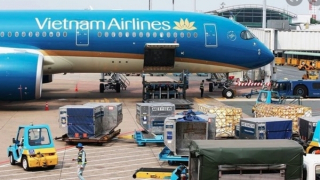 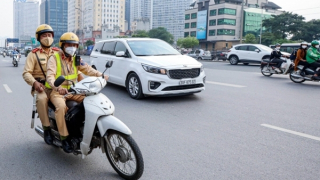 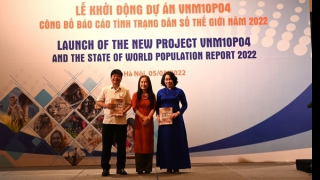 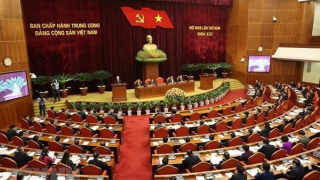 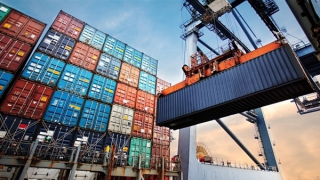 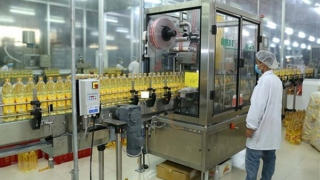 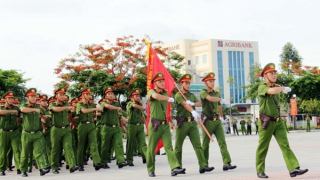 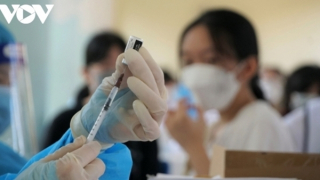 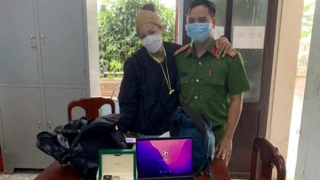 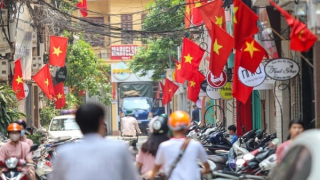