Governor Gehlot affirmed that both India and Vietnam have a long-standing traditional friendship, which has been constantly cultivated over the years. Recently, the two countries have actively supported each other in COVID-19 prevention and control.

He said Karnataka has great strengths in science-technology, innovation, biotechnology, pharmaceuticals, medical equipment, automobile manufacturing, and the state is ready to boost cooperation with Vietnam in these fields.

For his part, NA Chairman Vuong Dinh Hue briefed his host on the results of his visit to India, during which a joint business forum was held in capital New Delhi, attracting approximately 700 leading businesses physically and virtually.

Businesses of the two countries signed a number of cooperation agreements and economic contracts, including four valued at US$4.8 billion.

“The signing of valuable projects shows more and more businesses of the two countries are seeking opportunities for cooperation and investment in each other’s markets,” said Hue.

He expressed hope that Karnataka would expand cooperation with Vietnamese localities and businesses in the areas where the state has strengths and Vietnam is in demand, such as innovation, digitization, ICT, and semiconductor manufacturing.

National Assembly Chairman Vuong Dinh Hue and his entourage began a four-day official visit to India on December 15 at the invitations of Speaker of the Lok Sabha (House of Representatives) Om Birla, and Chairman of the Rajya Sabha (Upper House) Venkaiah Naidu. 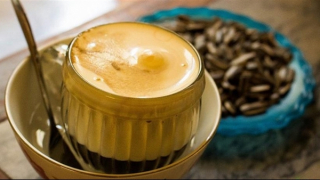 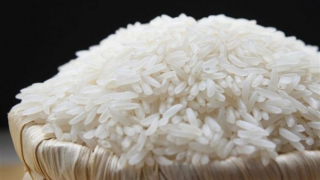 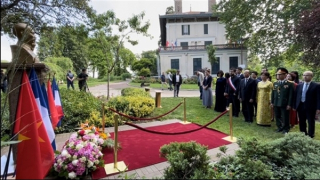 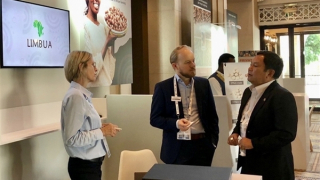 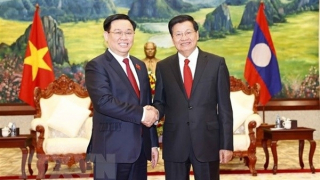