An official welcome ceremony was held for Prime Minister Pham Minh Chinh and his delegation was held at the Invalides Palace, Paris, on November 3 afternoon (local time).

The welcoming ceremony was chaired by Minister of Public Sector Transformation and the Civil Service Amélie de Montchalin.

Chinh is set to meet with the UNESCO Director-General, Secretary General of the International Organisation of La Francophonie (OIF), the Secretary-General of the Organisation for Economic Cooperation and Development (OECD), the Managing Director of Office of the COVAX Facility, and the France-Vietnam Friendship Association, among others.

The Vietnam-France strategic partnership has been growing steadily, and both nations will celebrate the 50th anniversary of diplomatic ties and 10 years of the strategic partnership in 2023.
The two countries’ senior leaders have shown their keen interest in and unscored the importance of propelling bilateral relations forward.

France is currently the fourth largest trade partner, the second leading investor and top official development assistance provider for Vietnam in the European Union (EU). The European nation has always been one of the top Vietnamese trade partners in the EU, with two-way trade expanding by 15.7% annually on average during the 2011 to 2019 period.

PM Chinh’s visit to France will serve to make Vietnam-France strategic partnership more practical and effective in the time ahead. 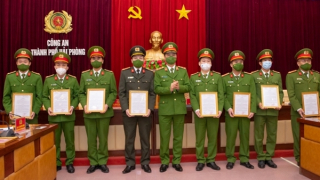 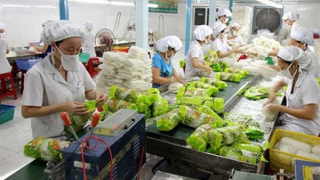 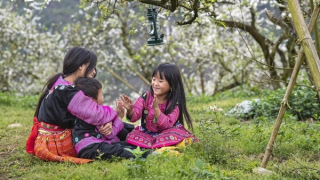 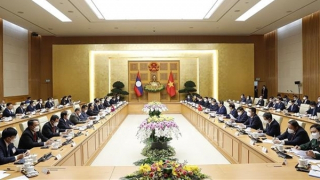