The Mobile Police High Command held a ceremony in Buon Ma Thuot City (Dak Lak) on December 22 to mark the 20th Founding Day of the Central Highland and the Southwest Mobile Police Regiment and hand the first-class Feat of Arms Order to the unit.

The Central Highland and the Southwest Mobile Police Regiment was founded on March 7, 2003, as a combat unit specialized in preventing and promptly dismissing social disturbances, political demonstrations and riots, and suppressing terrorism.

In addition to the given tasks, the Central Highland and the Southwest Mobile Police Regiment also coordinated with the police forces of Central and Central Highlands provinces in force building, training and drills.

During the fourth outbreak of the COVID-19 pandemic, the Regiment deployed over 400 officers and soldiers to support southern provinces in preventing the pandemic and ensuring  security and order.

Over the past years, the regiment has been honored with various noble titles and awards.

On the occasion of its 20th Founding Day, the Regiment was rewarded the first-class Feat of Arms Order by the State President. The award showed the Party, State and MPS’ recognition of the unit’s contributions to the cause of national construction and defense as well as the trust of the Party, State and people in the Mobile Police Force in general.

On this occasion, 3 teams and 10 officers under the Regiment were honored with Certificates of Merit by the Minister of Public Security. 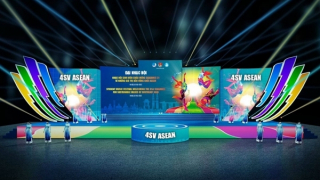 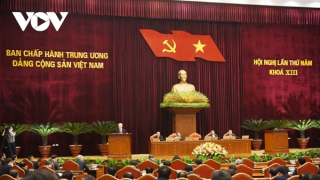 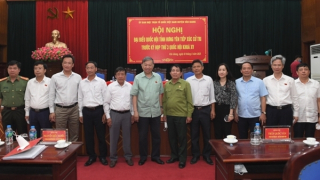 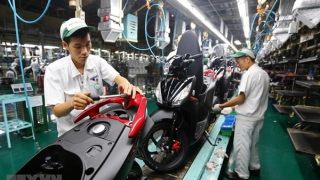 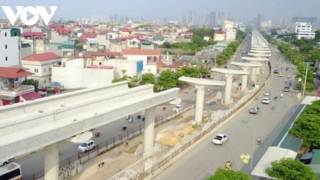 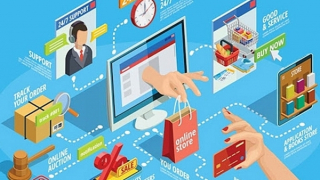 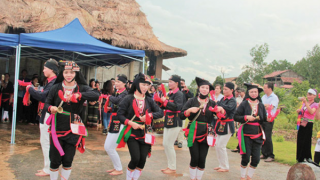 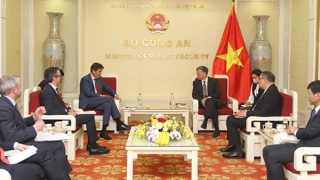 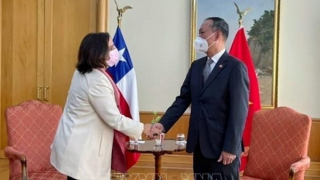