Deputy Minister of Public Security Senior Lieutenant General Tran Quoc To attended and delivered a keynote speech at a conference hosted by the Vinh Phuc Provincial Police Department on January 13 to review the provincial police’s task performance in 2021 and roll out their work plan for next year.

Speaking at the event, Deputy Minister Tran Quoc To applauded the efforts and achievements made by the provincial police forces in 2021 and asked them to effectively implement the Resolutions adopted by the Public Security Central Party Committee in accordance with the directions from the provincial Party, People’s Committees and People’s Council.

Under the authority of the Prime Minister, Deputy Minister Tran Quoc to handed the Certificates of Merit presented by the PM to officers and divisions under Vinh Phuc Provincial Police Department for outstanding achievements. 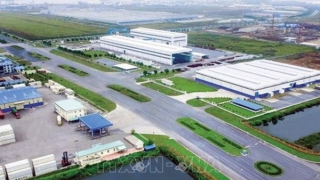 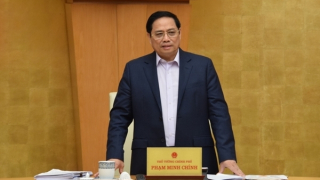 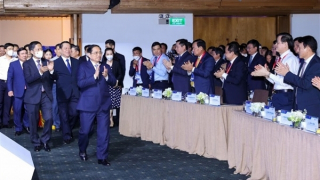