Progress on deregulation of business prerequisites was still much below the goal, requiring greater cost-cutting efforts for businesses, the Central Institute for Economic Management (CIEM) told a conference in Hanoi on November 14.

CIEM estimated there were more than 5,000 business prerequisites in around 400 legal documents. To date, 542 prerequisites were amended, 771 removed and 111 replaced, but 29 new conditions were released.

Phan Duc Hieu, CIEM Deputy Director, said the deregulation push failed to meet the Government’s goal of cutting 50% of prerequisites. He added that many business prerequisites, despite being amended, remained vague and lacked transparency.

According to Hieu, several removed regulations do not bring any changes. Some cause more difficulties for businesses. “Deregulation is just a small part. What’s more important is the quality of regulations,” he said.

Many prerequisites were amended in name only while several were compiled into one document, Thao said, adding some were amended but in fact not simplified.

“The deregulation must create real breakthroughs,” Tuan stressed, adding that to improve deregulation, it was necessary to listen to contributions from enterprises.

Experts at the conference proposed an independent organisation to measure the quality of deregulation. The Government issued Resolution 139/NQ-CP on November 9 to introduce an action programme to cut costs for enterprises.

By 2020, the deregulation in investment, land, construction, tax payments and social insurance should reach the average score of ASEAN 4 in the World Bank’s Doing Business report. 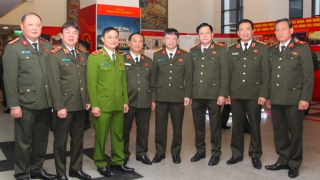 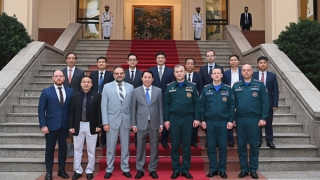 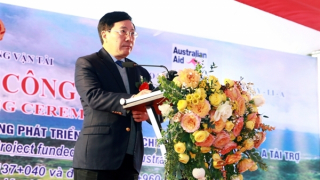 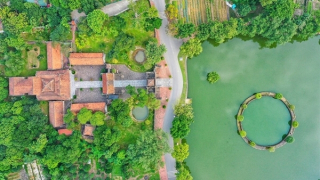 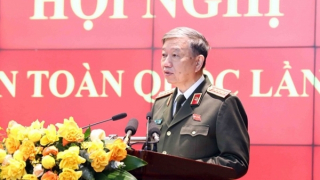 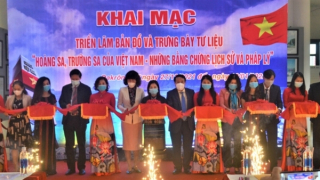 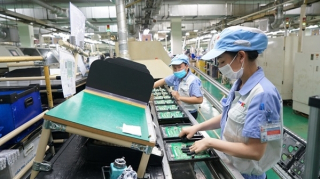 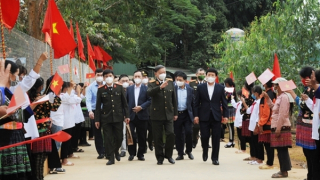 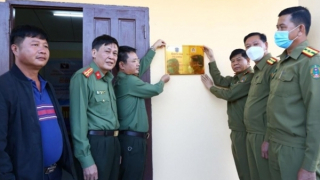 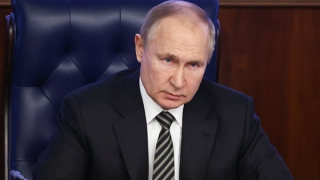