The first meeting of the Trade Committee of the EU-Vietnam Free Trade Agreement (EVFTA) was held on July 20.

It was co-chaired by Vietnamese Minister of Industry and Trade Nguyen Hong Dien and European Commission Vice-President and EU Trade Commissioner Valdis Dombrovskis.

The meeting, held in online format, aimed to review the implementation of the deal and discuss issues related to trade and investment in both bilateral and multilateral frameworks.

Participants in the event adopted Decision No. 01 of the committee on its operational mechanism, which comprises regulations on its functions, membership, secretariat, decision-making process, and information transparency.

The two sides also agreed to coordinate closely to speed up the implementation of the deal and cope with issues that may pose negative impacts on the operation of businesses of both sides, thus contributing to maintaining and developing the supply chain amid the COVID-19 pandemic.

At the meeting, the two sides also mentioned a number of multilateral issues such as the reform of the World Trade Organisation (WTO) and the preparation for the 12th WTO Ministerial Conference, scheduled from November 30 to December 1 in Switzerland.

The Vietnamese side highly valued and supported the EU’s efforts over the years in ensuring that the WTO operates in line with new realities in international trade and investment as well as interests of member countries, especially under-developed and developing ones.

Minister of Industry and Trade Nguyen Hong Dien affirmed Vietnam always wants that the two sides work together to reach the goal of ensuring benefits and realize opportunities for businesses and people of the two sides on the basis of effectively implementation of the commitments in the EVFTA. 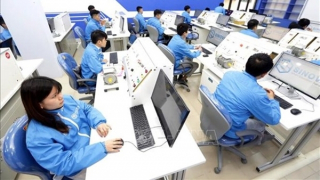 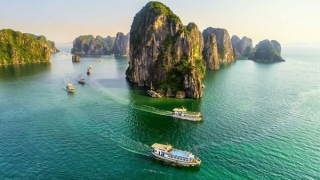 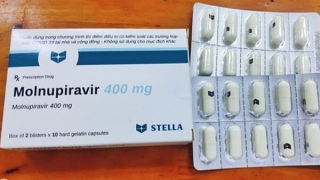 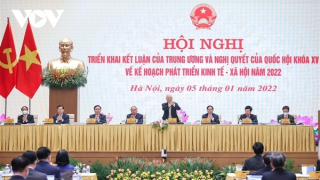