PSNews - As part of the "Ao Dai – Vietnamese Cultural Heritage” project launched by the Vietnam Women’s Union, on April 6, a fashion event was kicked off with the aim of honouring the cultural value of Vietnam's traditional long dess.

Silk, Ramie Ao Dai collections made its debut at the fashion event on April 6, at the Temple of Literature in Hanoi on April 6, featuring outfits with patterns showcasing different cultures of many countries from around the world.

The event is part of “Ao Dai – Vietnamese Cultural Heritage” which has been launched by the Vietnam Women’s Union with the primary aim of honouring the cultural value of Ao Dai.

The show also aims to raise public awareness and responsibility towards preserving and promoting Ao Dai, the national costume. The outfit is widely regarded as a key part of national cultural heritage, according to the organisers of the event.

As many as 600 separate Ao Dai are introduced during the event.
Over 400 models, including Italian, Indian, and Laotian ambassadors participate in the show. A similar show is scheduled to be held at the Temple of Literature on April 9. 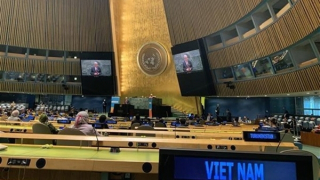 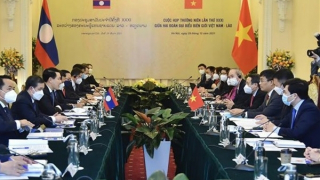 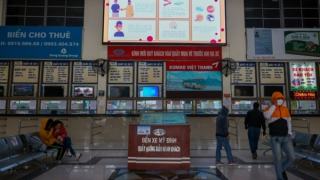 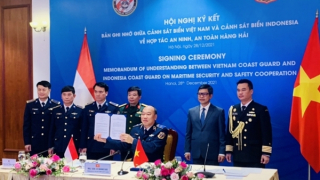 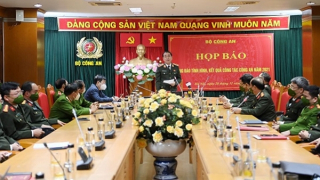 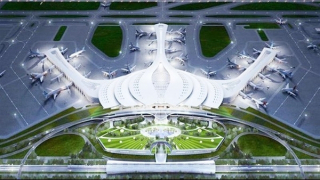 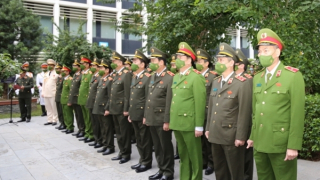 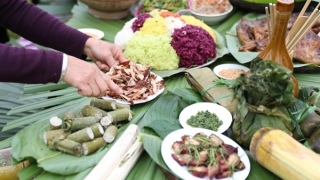 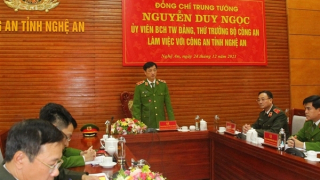 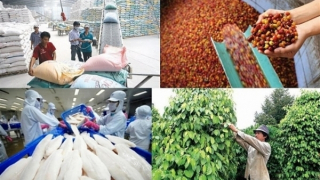