Ho Chi Minh City authorities have decided to develop the Public Transport Management and Operation Centre into an agency that will use integrated solutions in public transport management instead of establishing a completely new agency.

The aim is to improve the management of public transport in the city, especially after the first metro line Ben Thanh – Suoi Tien is put into operation in 2020, city authorities said.

Speaking at a conference on setting up a new public transport agency on February 24, the Department of Transport said it would research the development of a project to set up a Public Transport Agency (PTA) in the city.

The project, to be developed by the Department of Transport’s Urban Traffic Board, aims to create a consistent management system of various public transport modes across the city.

A representative of the World Bank said HCM City needed an agency that would consistently manage the public transport system, including bus, metro and bus rapid transit (BRT).

However, Le Van Lam, deputy director of the Department of Internal Affairs, disagreed with the idea of setting up a new agency, saying, “The idea is not feasible as the city has planned staff cutbacks at State-owned companies.” 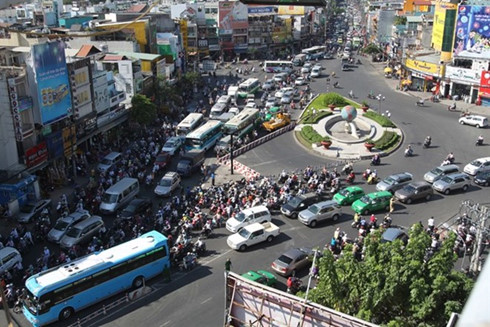 He recommended that the Department of Transport develop the Public Transport Management and Operation Centre into the new agency.

The department can send staff from other relevant agencies to support the centre playing a new role, he said.

Le Hoang Minh, deputy director of the Department of Transport, said the department wanted to develop a PTA as in developed countries.
However, it is difficult to develop a new agency as it requires many changes in the current system, especially the law, he said.

“The department has chosen the centre as a core agency to be developed into a new agency with new roles and functions to manage the public transport system of the city,” Minh noted.

Specialty of the land of coconut