Vietnam and US cooperate to extradite two U.S. fugitives

The first fugitive was charged in the United States on ten counts of sexual exploitation of a minor and was on a top ten most wanted list in the U.S. state of Arizona. The U.S. state of South Carolina charged the second fugitive for drug manufacturing, distribution, purchase, and possession. Both subjects fled the United States, initiating international fugitive investigations.

The United States Marshals Service, U.S. Homeland Security Investigations, the Diplomatic Security Service, Criminal Investigative Liaison Branch in Washington, DC, and the Office of Overseas Criminal Investigations at the U.S. Embassy in Hanoi coordinated with the Office of Police Investigation Agency, who after months of investigative work, located and arrested the fugitives in Ho Chi Minh City and Vung Tau City. On October 23, 2020 both fugitives departed Vietnam for the United States under U.S. Marshals Service escort.

The removal of these fugitives involved complex measures necessary to mitigate the spread of COVID-19. The U.S. Marshals Service chartered a private plane from the United States to land at Noi Bai International Airport in Hanoi after ensuring all crew members tested negative for COVID-19.

Vietnamese officials confirmed negative test results from both fugitives before the transfer. Per rules set by the Vietnamese government, U.S. law enforcement officials from the U.S. embassy wore personal protective equipment during the transfer of prisoners on the airfield.

“The capture of these two fugitives, which required the close coordination of U.S. and Vietnamese law enforcement professionals, further demonstrates how our two nations are strong partners in every field imaginable,” said Ambassador Daniel J. Kritenbrink.

The U.S. Mission to Vietnam and the Ministry of Public Security continue their longstanding cooperation on police investigations to thwart transnational crime and apprehend fugitives of justice. On multiple occasions over the past several years, U.S. and Vietnamese law enforcement officials have partnered to bring Vietnamese and U.S. fugitives to justice in their respective home countries.

The United States applauds the Ministry of Public Security for its assistance with these two cases and looks forward to future cooperation on fugitive and other law enforcement issues.

Both fugitives are now being held in confinement in the U.S. state of California until they face pending charges in U.S. courts. 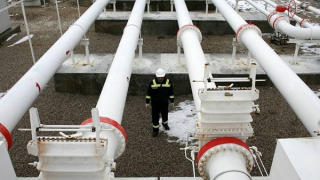 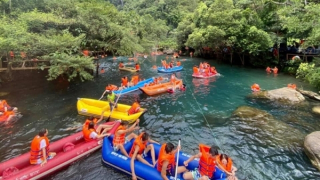 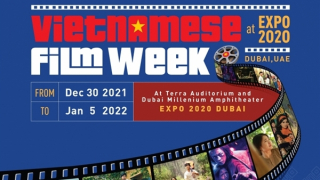 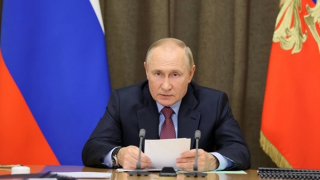 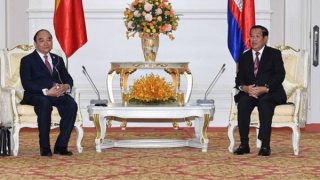 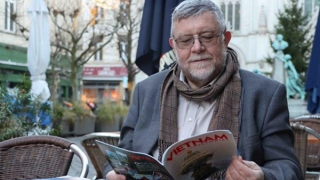 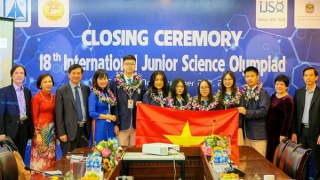 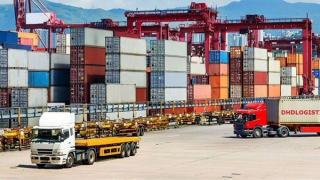 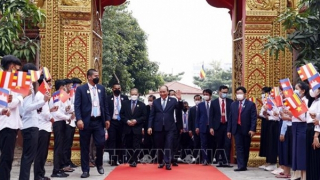 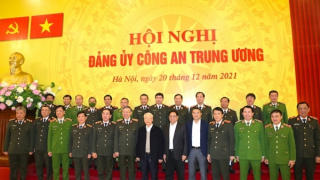