An event was co-held by the Vietnam Union of Friendship Organisations (VUFO) and the UN Entity for Gender Equality and the Empowerment of Women (UN Women) in Vietnam to promote women’s roles in diplomacy in Hanoi on April 25.

The dialogue on “Women and Diplomacy - Women Leadership Series” formed part of a series of events initiated by UN Women in Vietnam to enhance and empower women in leadership roles. It also aimed to mark Vietnam’s 45-year UN membership (1977 - 2022).

Addressing the event, VUFO President and Ambassador Nguyen Phuong Nga noted that women and the role of women have become a concern of the UN and many countries around the world, including Vietnam.

The role of women in politics and diplomacy has been increasingly heightened, she said. Women, including those from Vietnam, have actively engaged and assumed important positions in political and diplomatic organisations.

She added that women have been making excellent and effective contributions to UN peacekeeping operations, while the percentage of women joining these missions is higher than the goal set by the UN. Their participation in peacekeeping missions has helped strengthen mutual understanding and enhance friendship and cooperation among people around the world, she noted.

With two thirds of its staff being women, the VUFO pays great attention to building capacity for women and empowering them in diplomacy, Nga stated.

UN Women Country Representative in Vietnam Elisa Fernandez emphasised gender equality remains a top priority of the global agenda and a matter of concern of the UN and many countries worldwide. She highlighted the increasingly significant role of Vietnamese women in diplomacy, particularly in UN peacekeeping missions.

During the dialogue, speakers shared their valuable experience of gaining knowledge and skills for diplomatic activities amid the rapidly changing international environment, thus inspiring other women to make the most of their strengths and show them how to balance professional and personal life. 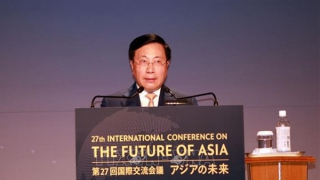 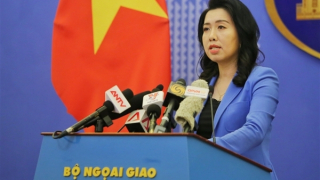 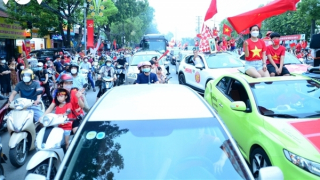 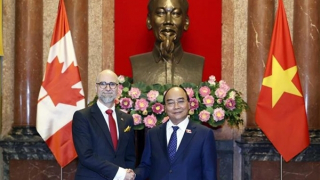 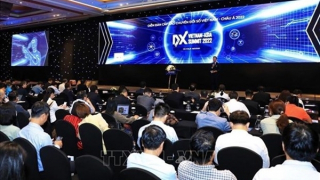 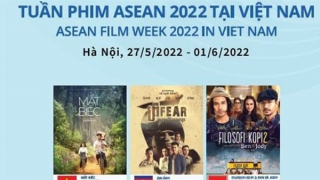 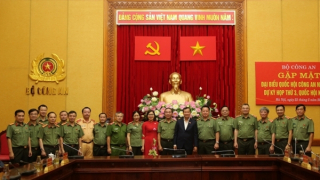 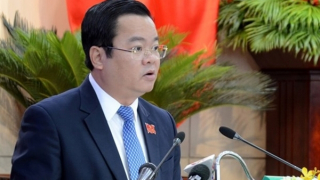 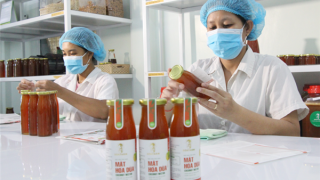 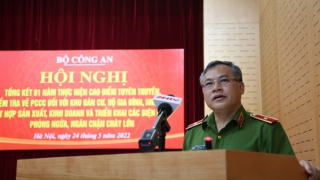