The UK thanked the the Office of the Investigation Police Agency, Ministry of Public Security of Vietnam for its support in arresting a man who is internationally wanted for child sexual offences.

The official Facebook page of the UK Embassy in Vietnam announces that a British 77-year-old man has been arrested accused of non-recent sexual offences against children.

The man was arrested in Vietnam under an Interpol Red Notice on Tuesday, 18 January 2022.

The arrest was conducted on January 18 by officers from the Office of Investigation Police Agency, Ministry of Public Security of Vietnam, at the request of the Scottish Police and according to an INTERPOL’s red notice.

At this time, the two sides’ competent agencies are competing procedures to  take the wanted back to Scotland.

Detective Superintendent Alan Henderson said: “We are grateful to the authorities in Vietnam and our colleagues at the National Crime Agency for their assistance with this matter”. 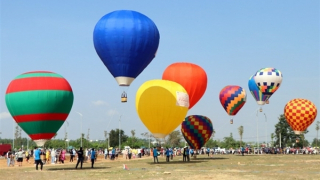 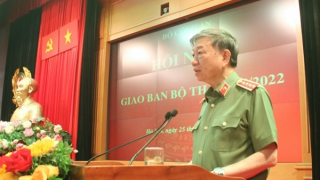