A grand welcome ceremony was held with cannon salute for Prime Minister Nguyen Xuan Phuc, his spouse and the high-level delegation of Vietnam at the Parliament House on Capitol Hill, Canberra, Australia on March 15.

The ceremony was chaired by Australian Prime Minister Malcolm Turnbull and his spouse.

After talks, the two Prime Ministers are to witness the signing of important bilateral cooperative agreements, including a joint statement on establishing the Vietnam-Australia Strategic Partnership.

Prime Minister Nguyen Xuan Phuc’s official visit to Australia took place in the context of the thriving bilateral relations, especially after the two countries set up Comprehensive Partnership in 2009 and inked the declaration on enhancing the partnership in 2015.

Two-way trade grows over 7 percent every year to reach nearly 6.5 billion USD in 2017, up 22.2 percent against 2016. Australia ranks 20th among 126 countries and territories landing investment in the Southeast Asian nation with 412 projects valued at 1.8 billion USD. Meanwhile, Vietnam has 44 projects worth 387.1 million USD in Australia.

Australia is currently among the largest non-refundable official development assistance providers for Vietnam with over 110 million AUD in aid every year from 2010. 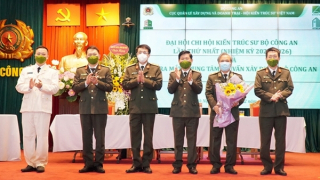 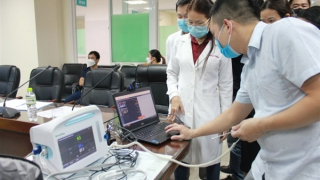 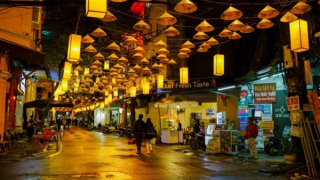 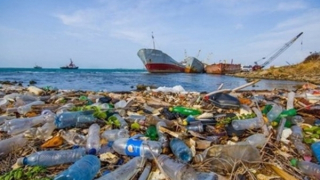 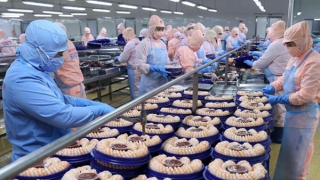 Export enterprises should be flexible in trade promotion methods 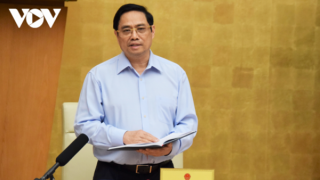 Healthcare sector asked to be well prepared for Omicron infections 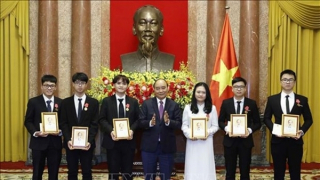 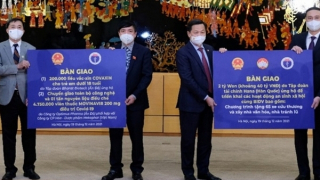 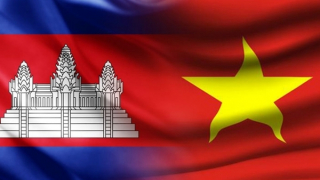 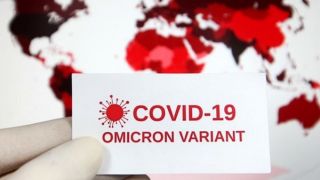