The G7 is an informal grouping of seven of the world’s advanced economies consisting of Canada, France, Germany, Italy, Japan, the UK and the US.

The G7 Summit offers an opportunity for G7 leaders, ministers and policy makers to come together each year to build consensus and set trends around some of today’s most challenging global issues.

Over the past 40 years, the G7 has strengthened international economic and security policy, mainstreamed climate change and gender equality, brought donors together and supported disarmament programmes. It has been proven to provide the global leadership and play a powerful role in impacting world issues.

Vietnam and Canada established diplomatic ties in 1973 and began exchange of high-ranking delegations since 1994.

In September 2014, the Vietnamese and Canadian ministers of foreign affairs signed a letter of intent on boosting bilateral relations. In July 2017, their first political consultation at deputy-foreign-minister level was held in Canada.

Vietnam is currently Canada’s biggest trade partner in Southeast Asia and a prioritised market in Canada's Global Markets Action Plan. Bilateral trade in recent years grew about 20 – 25 percent on average, hitting 4.1 billion USD in 2016 and close to 6 billion USD in 2017.

Canada ranks 13th among countries and territories investing in Vietnam, with 161 projects worth 5.2 billion USD. 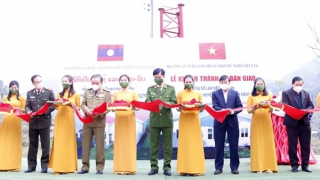 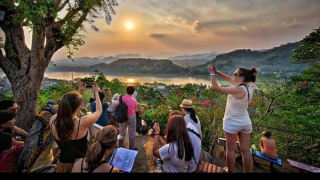 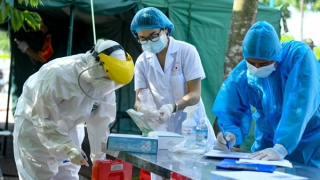 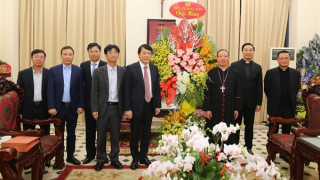 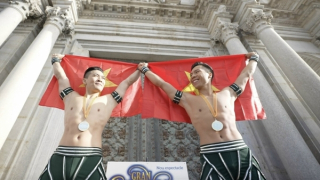 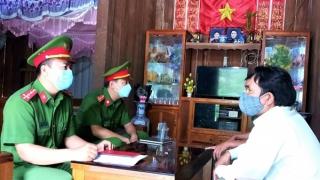 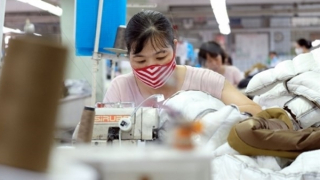 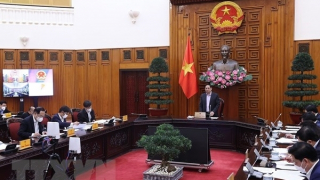 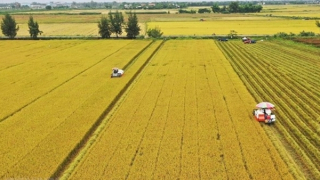 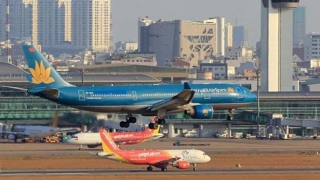