Prime Minister Pham Minh Chinh had an informal meeting with his Japanese counterpart Kishida Fumio following his arrival in Hanoi for an official visit on April 30 evening.

During the meeting, PM Chinh talked about the Vietnamese culture with his Japanese counterpart and invited a calligraphic master to write three words Chan thanh, Tinh cam, Tin cay (meaning Affection, Sincerity, Trust) in both Vietnamese and Japanese Kanji to present to the Japanese Prime Minister.

The three words are the new motto for the Vietnam-Japan relationship that the two PMs had agreed upon during PM Chinh’s visit to Japan in November 2021.

The visit by the Japanese PM takes place when the Vietnam-Japan extensive strategic partnership is growing steadily across multiple fields. The two countries are actively preparing for a range of activities marking the 50th anniversary of their diplomatic ties in 2023.

During the visit, apart from having talks with his Vietnamese counterpart, PM Kishida is set to pay respect to President Ho Chi Minh at his mausoleum, make cordial visits to Party General Secretary Nguyen Phu Trong and President Nguyen Xuan Phuc, and have a meeting with National Assembly Chairman Vuong Dinh Hue. He will also attend a conference on Vietnam-Japan cooperation in industrial reform and digital transformation.

The Vietnam visit by Japanese Prime Minister Kishida Fumio aims to deepen Vietnam-Japan relations and accelerate the implementation of the outcomes achieved from PM Pham Minh Chinh's official visit to Japan, strengthen the political trust and sound relationship between the two countries as well as substantive cooperation across the board, thereby meeting the interests and aspirations of the two peoples. 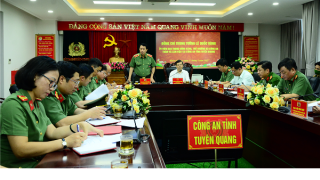 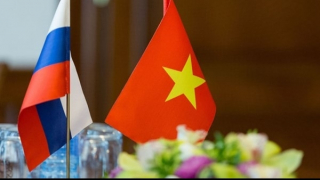 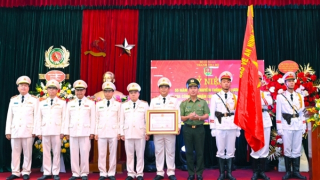 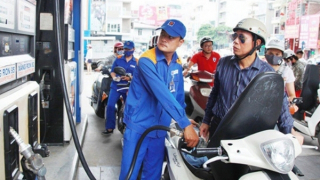 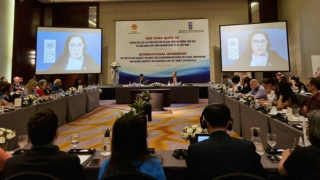 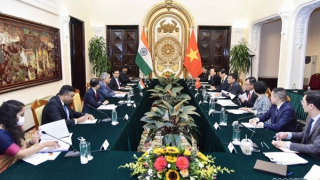 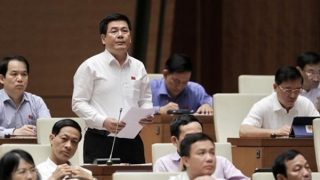 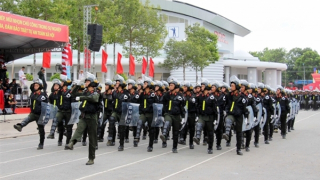 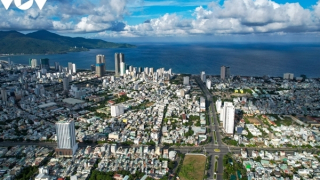