On the occasion of the upcoming Lunar New Year, the Public Security (CAND) Newspaper held a meeting on January 15 to express thanks to its contributors and partners in the North.

The meeting also saw the presence of Deputy Minister of Public Security, Major General Le Tan Toi; Director of the Department of Information and Communications Lieutenant General Mai Van Ha; leaders of Central agencies and other press agencies; and staff of the CAND Newspaper.

The event was chaired by Senior Colonel Pham Khai, Editor-in-Chief of the CAND Newspaper.

Senior Colonel Pham Khai briefed delegates on various activities and achievements of the newspaper over the past year. Particularly, a number of journalists at the newspaper won various press awards and were honored by various levels.

Alongside its professional tasks, the CAND Newspaper has also been active in social activities, supporting needy people in remote and mountainous areas and victims of natural disasters nationwide. The total amount of money that the Newspaper has called on organizations, businesses and individuals for social activities in 2020 reached over 18 billion VND.

Speaking at the event, Deputy Minister Bui Van Nam expressed his delight at meeting a large group of contributors of the newspaper, including high-profile experts and high-ranking officials, and passed the best regards from the leadership of the Ministry of Public Security to the contributors and partners.

He also highlighted that the CAND Newspaper has made great contributions to the general successes of the whole Public Security Forces.

On behalf of the leadership of the ministry, Deputy Minister Bui Van Nam highly appreciated the efforts and achievements of the newspaper in 2020 and assigned major tasks that the newspaper must fulfil in the year of 2021.

Senior Colonel Pham Khai, on behalf of the editorial board and staff of the newspaper, thanked the deputy minister for his recognition and task orientations. He also promised that the newspaper as a whole will successfully fulfil all tasks given by the Public Security Central Party Committee and leadership of the MPS. 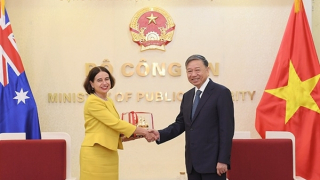 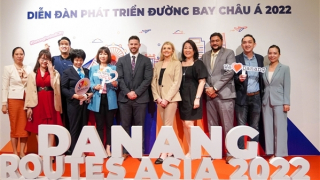 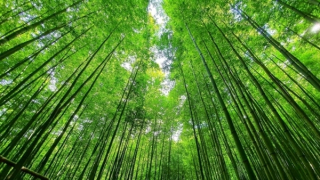 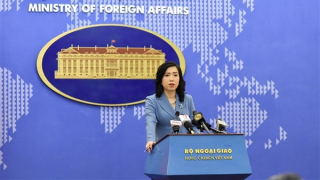 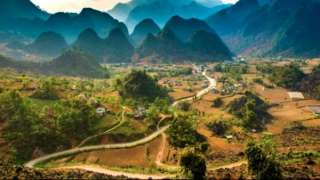 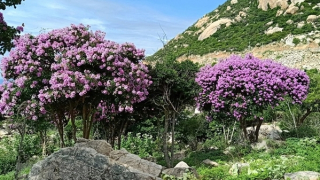 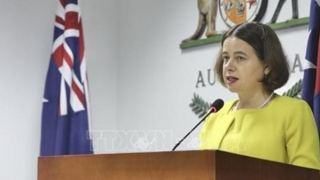