Major General Le Tan Toi, Member of the Party Central Committee and Chairman of the National Assembly's Committee for Defense and Security, attended the festival of great national unity in Chanh Hoi hamlet, Tan My commune, Duc Hoa district, Long An, on November 18.

Speaking at the event, Major General Le Tan Toi expressed his delights to meet people in Chanh Hoi hamlet, Tan My commune on a very special occasion of the 91st founding anniversary of the Vietnam Fatherland Front (November 18, 1930 – 2021) and also the great national unity festival 2021.

He appreciated the achievements gained by the local authorities and people over the past time, especially their mutual supports for each other during the fight against the pandemic.

Major General Le Tan Toi hoped that leaders of Long An province and Duc Hoa district, would pay more attention and create favorable conditions for the people in Tan My commune and Chanh Hoi hamlet to build on the great unity bloc, fulfil all political, economic, cultural and social tasks.

He stressed the need to organize more patriotic emulation movements, especially the ones to build a new-style rural model and to step up sustainable poverty reduction.

Major General Le Tan Toi also asked the local authorities and people to raise their sense of responsibility and make more efforts to prevent and control the pandemic as well as to enhance socio-economic development. 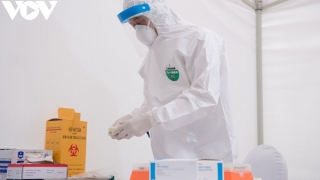 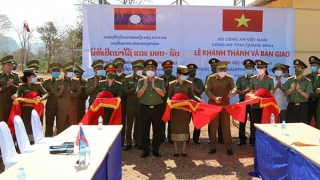 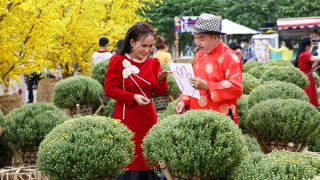 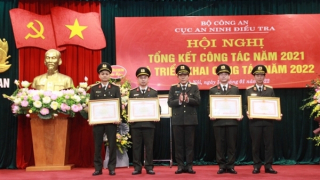 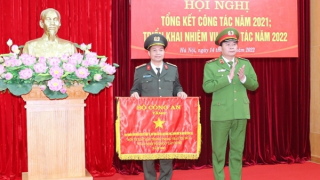 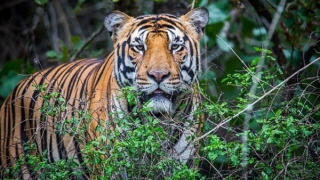 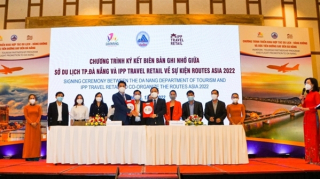 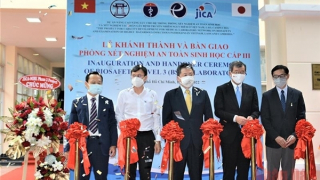 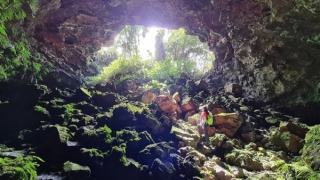 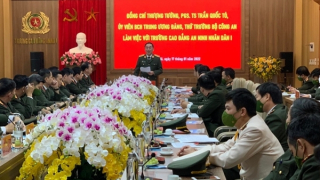