PSNews – Vietnamese President Tran Dai Quang had a working session with investigation agencies under the Ministry of Public Security and Ministry of National Defense, and the Supreme People’s Court in Hanoi on November 10.

At the working session, representatives from the investigation agencies reported to the President on their organization, operation and coordination as well as their difficulties, obstacles during their operations and proposals to the State agencies.

According to reports of the investigation agencies under the Ministry of Public Security, Ministry of National Defense and the Supreme People’s Court, their investigation activities have achieved many positive results, ensuring the high rate of uncovered and cleared cases, of which 92.39% of very serious and especially serious cases have been uncovered.

The investigation agencies have closely cooperated with the People's Courts and People's Procuracy agencies at all levels to increase the effectiveness of the investigation, prosecution and trial.

During the trial, the detainees, accused and defendants are being guaranteed the rights to defend by themselves or by their defenders, ensuring democracy for all citizens in accordance with the laws.

The reports also pointed out some problems and difficulties in investigating and handling crimes, such as appearance of non-traditional crimes with multiple methods and sophisticated tricks.

The fact that Vietnam’s legal documents are incompatible with that of several foreign countries has been another difficulty in asking other countries for justice assistance, as well as in reaching agreements on criminal extradition, the reports revealed.

Speaking at the meeting, on behalf of the Party and State President Tran Dai Quang appreciated and praised the achievements of the investigation agencies under the Ministry of Public Security, Ministry of National Defense, and the Supreme People’s Court in the past years.

The President requested the investigation agencies continue to improve the quality and efficiency in maintaining national security and social order in order to contribute to firmly protecting the Party, socialism, safeguarding the interests of the State, as well as the legitimate rights and interests of citizens.

Alerting the investigators that economic and corruption criminals are resorting to flee to other countries which have not yet signed justice assistance agreements with Vietnam, he asked the investigation agencies deploy preventive measures to manage those being investigated.

On the requests of the President, the agencies should expand their international cooperation in investigating and handling crimes such as cross-border crimes, drug related crimes, economic, corruption and high-tech crimes, terrorists and human traffickers.

The President also urged the agencies to focus on researching and building the draft law on adjusting a number of articles of the 2015 Criminal Law and relevant bills. 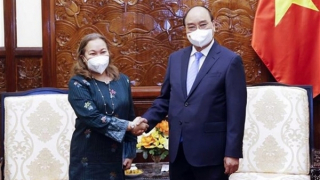 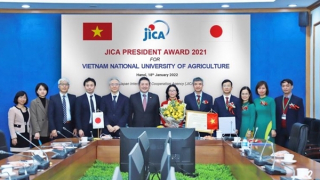 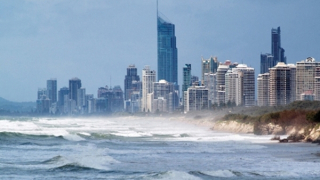 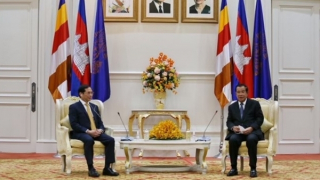 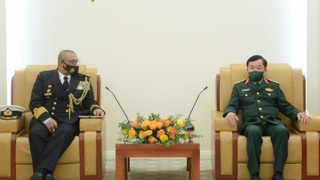 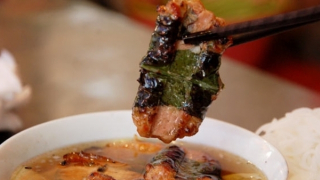 Hanoi among top destination for food lovers in 2022 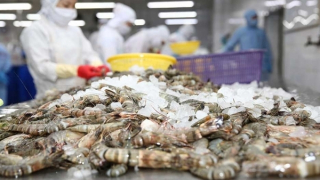 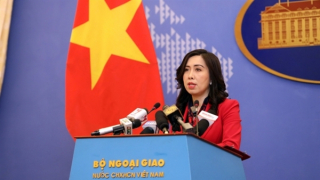 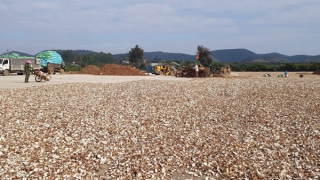