The Ministry of National Defence of Vietnam and the Ministry of Armed Forces of France will strengthen cooperation in existing areas, find solutions to promote projects in the field of defense equipment and seek new cooperation opportunities. 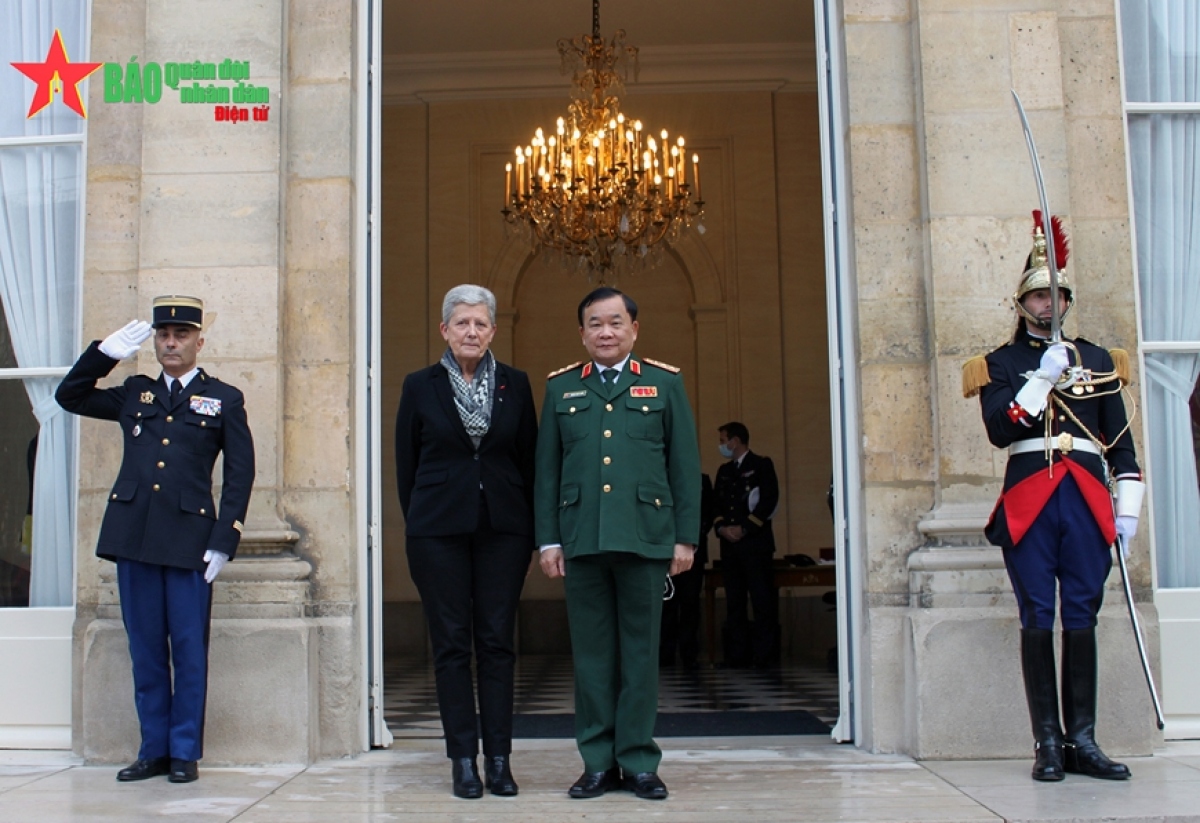 The agreement was reached during talks in Paris between Senior Lieutenant General Hoang Xuan Chien, Deputy Minister of National Defence of Vietnam and Geneviève Darrieussecq, Minister Delegate for Remembrance and Veterans of the Ministry of Armed Forces of France. The talks took place during Prime Minister Pham Minh Chinh’s November 3-5 visit to France.

The two sides expressed their delight at the positive development of defence cooperation within the framework of the strategic partnership between the two countries. They agreed to work closely to successfully organize the second session of the Vietnam-France strategic dialogue and defense cooperation, to help promote mutual understanding and lay the foundation for stronger defense relations.

Chien affirmed Vietnam attaches great importance to France’s role as a permanent member of the United Nations Security Council (UNSC), a member of the European Union (EU) and many other important international organizations.

He said Vietnam expects to receive France’s continued support to fulfill its role as a non-permanent member of the UNSC for the 2020-2021 term, and to strengthen cooperation with the EU, especially during France’s EU Presidency in early 2022.

Vietnam supports France’s positive and constructive efforts to maintain peace, stability, cooperation and development in the region, said Chien, stressing Vietnam is ready to serve as a bridge for France to strengthen its relations with ASEAN.

The two sides welcomed the results of their cooperation, especially in the fields of personnel training and UN peacekeeping, and the success of goodwill visits by French Navy ships in Vietnam.

For her part, Darrieussecq affirmed that France highly appreciates Vietnam’s position in the region and wishes to promote cooperation with the Southeast Asian nation to contribute to peace, stability and development.

The two officials witnessed the signing of a Letter of Intent on military medical cooperation between the Ministry of National Defense of Vietnam and the Ministry of Armed Forces of France.

It is expected that the two sides will sign a cooperation agreement on searching for soldiers missing in action and exchanging war memorabilia in the coming time. 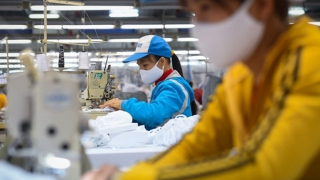