A delegation of the Steering Committee on Epidemic Prevention and Control of the Ministry of Public Security (MPS), led by Senior Colonel Pham Thi Lan Anh, Vice Director of the Health Department, on February 5 checked prevention and control of the novel coronavirus (nCoV) at Noi Bai International Airport’s Police Station and the Provincial Police Department of Vinh Phuc.

Senior Colonel Nguyen Van Thong, Vice Director of the Department of Immigration under the MPS, Noi Bai International Airport is considered an area of high risk of the virus infection.

Over the past time, the Police Station of the Airport has worked closely with the Center for Disease Control to monitor, detect and quarantine suspected cases.

To date, no officer of the Station has been infected with the nCoV.

Colonel Quach Van Khoi, Vice Head of the Police Station of Noi Bai International Airport, proposed leaders of the MPS and the Health Department to provide more machinary and equipment to protect the officers from the virus.

On the same day, the delegation also visited the Vinh Phuc Provincial Police Department and the Police Station of Binh Xuyen District, which are considered an epicenter of the disease with five infected cases reported.

The number of nCoV infected case in Vietnam has reached 10 by February 6.

Senior Colonel Le Thanh Binh, Vice Director of the provincial police, said that the first three infected cases in Vinh Phuc are workers at a foreign company in Binh Xuyen district. Earlier, they were sent to Wuhan, Hubei, China for a training course and returned to Vietnam on January 17.

Binh added that after the infected cases were reported, the Provincial Police Department developed effective measures to prevent the spread of the virus.

As scheduled, the delegation visit and check prevention of the virus at several airports and in Thanh Hoa, Khanh Hoa and at several hospitals under the MPS. 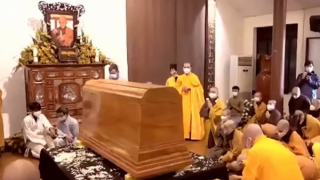 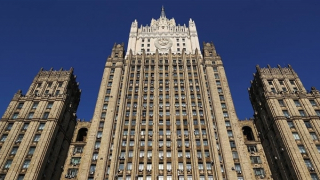 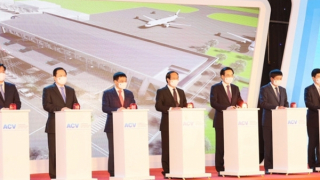 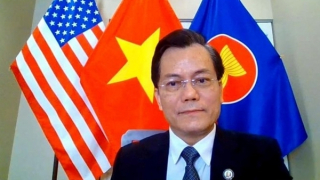 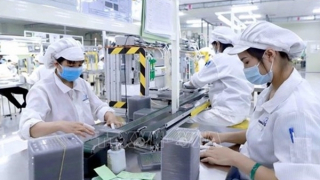 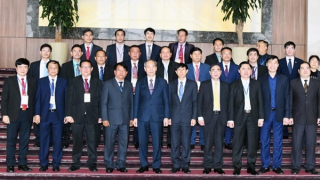 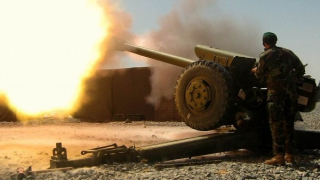 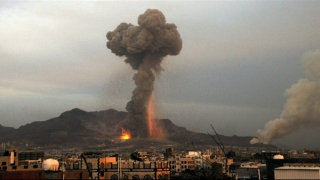 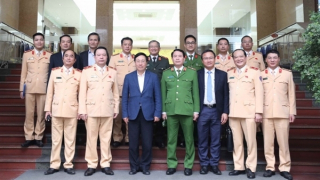 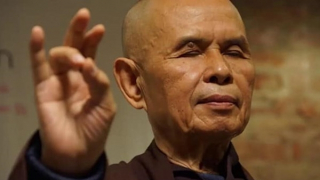