The provincial Police Department of Quang Binh held a conference on December 31 to review the provincial police’s task performance in 2021 and roll out its action plans for 2022.

The quality and efficiency of their State management of social order and safety has been raised while the traffic accidents have reduced in terms of numbers of cases and casualties.

Meanwhile, the local police have also enhanced checks of fire-prone places; as a result, the number of fire incidents has sharply dropped.

Speaking at the event, Mr. Tran Hai Chau appreciated the efforts of the provincial police forces in ensuring political security, social order and safety, contributing to socio-economic development in the province over the past time.

Deputy Minister Le Quoc Hung also spoke highly of the achievements gained by the provincial Police Department over the past time. He asked the provincial police forces to seriously grasp and effectively implement the Resolution of the Public Security Central Party Committee and the Ministry of Public Security on the major tasks in 2022. 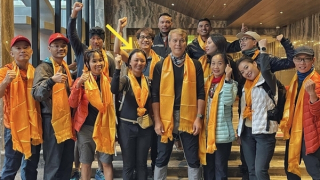 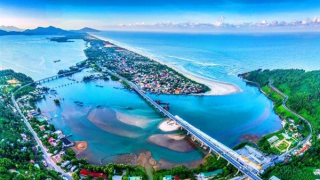 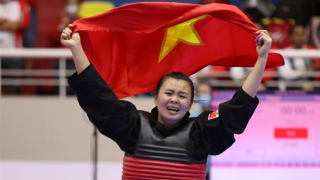 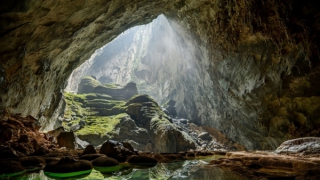 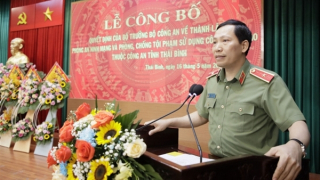 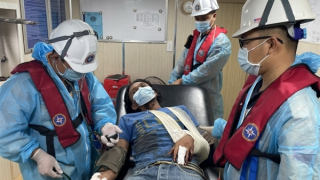 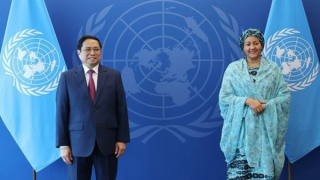 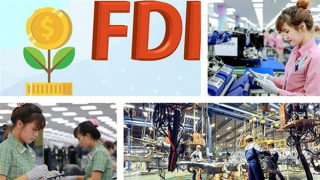 Vietnam targets on improvement of sovereign credit ratings by 2030 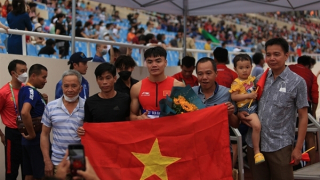 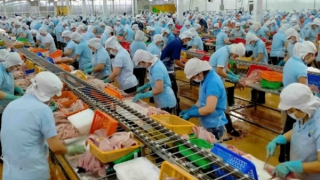