Recently, the task-force police group seized two Howo-branded trucks, each carrying 35-40 tons of illegally mined ores, while they were on their way from the unlawful mines to Tien Hoa commune in Tuyen Hoa district.

On the same day, the police arrested seven people illegally mining on the boundary of Kim Hoa and Huong Hoa communes (Tuyen Hoa district) accused of illegally mining and transporting iron ores. They all live in Tuyen Hoa and Quang Trach districts.

The task force seized one excavator and seven large trucks at the scene as well as cell phones of the criminals, for further investigation.

The accused illegally mined iron ore in an area of 2-3 hectares with 5-7 meters deep.

The case is currently under the investigation of the Tuyen Hoa District Criminal Investigation Agency in accordance with the laws. 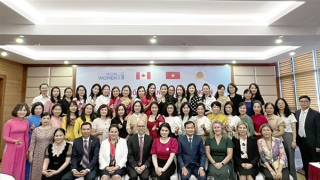 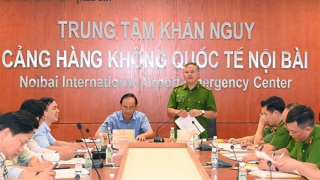 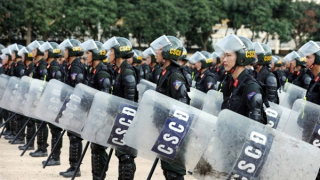